Happy New Year! Let's start 2018 off right with some employment! Drew will be reprising his role as Mike Costa in Westchester Broadway Theatre's production of A Chorus Line. You have some time to see this one, so navigate on over to: www.broadwaytheatre.com to grab your tickets through April 1st, 2018! 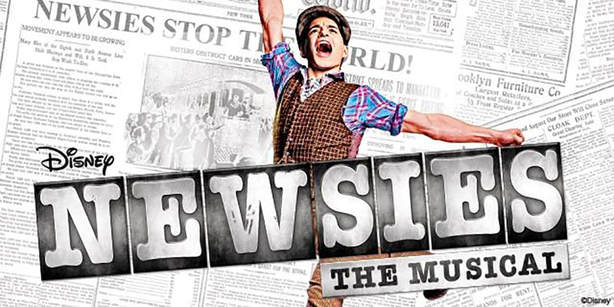 ​Drew will be "seizing" each and every day as Finch in the hit musical, Newsies at Arts Center of Coastal Carolina through the holidays! If you're in the area, be sure to stop by, check out the beach, and have a wonderful time seeing this classic Disney smash! Performances through December 31st, 2017.
Drew is thrilled to announce that he will be assuming the role of a tumbling Carpet and various other characters in Ogunquit Playhouse's production of Beauty and the Beast! This production will be playing at The Music Hall theatre in Portsmouth, New Hampshire from November 30th through December 18th. 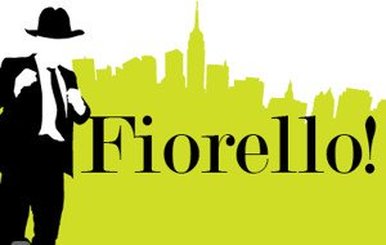 On to the next! Drew is elated to announce that he will be joining the cast of the Off-Broadway transfer of the classic Bock and Harnick musical, Fiorello! This production, directed by Robert Moss, will be playing at the off-broadway East 13th Street theatre,  in New York City, produced by the Berkshire Theatre Group and in affiliation with Classic Stage Company.